In 1997, seven tourism and hospitality professionals had a vision to establish an organization that would support the local tourism community with programs, scholarships and other projects. Thirty-seven businesses contributed $1000 each to provide seed money for the organization, and the first TLC meeting was held in July 1998.

Since that time, the organization has grown to hundreds of member businesses. The TLC enjoys a diverse membership, including lodging properties, restaurants, food and beverage distributors, caterers, tour companies, museums, retail shops, printers, banks, non-profit associations, law offices, and many other companies who are touched by the tourism industry.

"Some 13 years ago a luncheon meeting was held at the Windows restaurant inside the Hyatt Regency. In attendance were Sheldon Fox, GM of the Hyatt, Rod Musselman, GM of the Hilton DeSoto, Julie Ford, Director of the Hilton Head Hospitality Association and myself.

The outcome of this meeting produced two very significant events; Julie and Rod began dating, eventually marrying. They are now the proud parents of Gran, an energetic nine year old.

The second was the beginning of the Tourism Leadership Council. The original intent of the organization was to give a united voice to the hospitality community in Savannah without the oversight of local government. Through the ongoing years the organization has expanded its role and has become a true advocate for hospitality training, leadership and networking.

The four of us are very proud of this organization and feel confident it will continue to flourish." 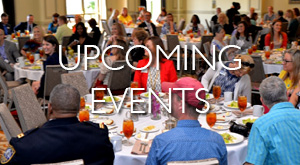 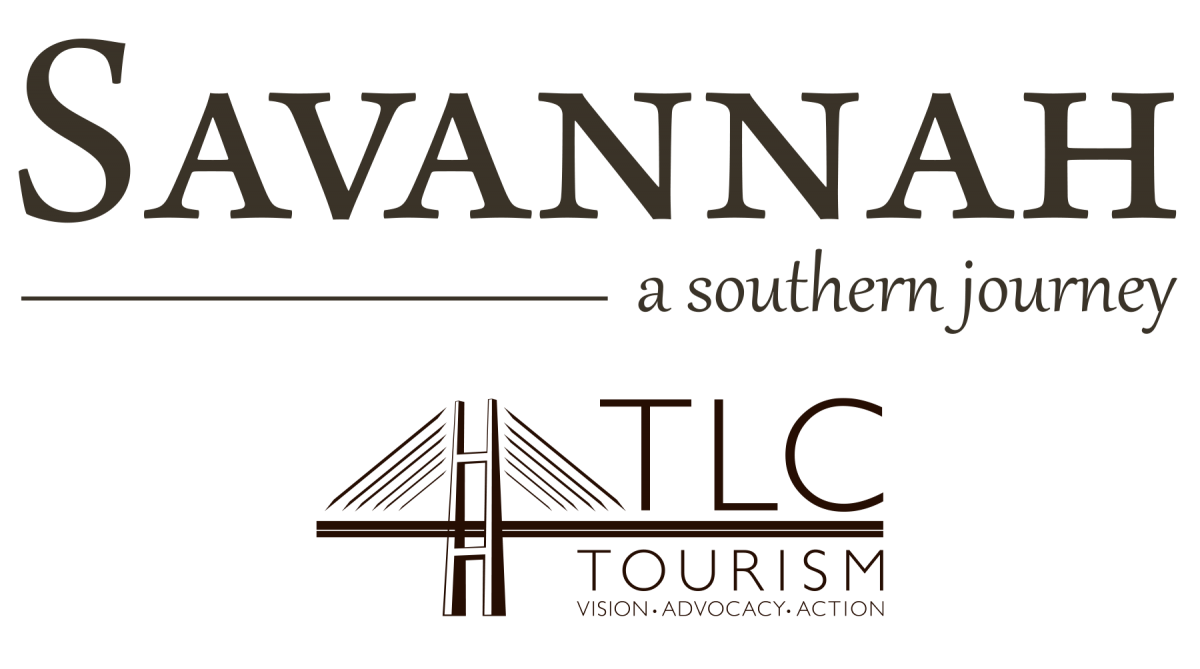 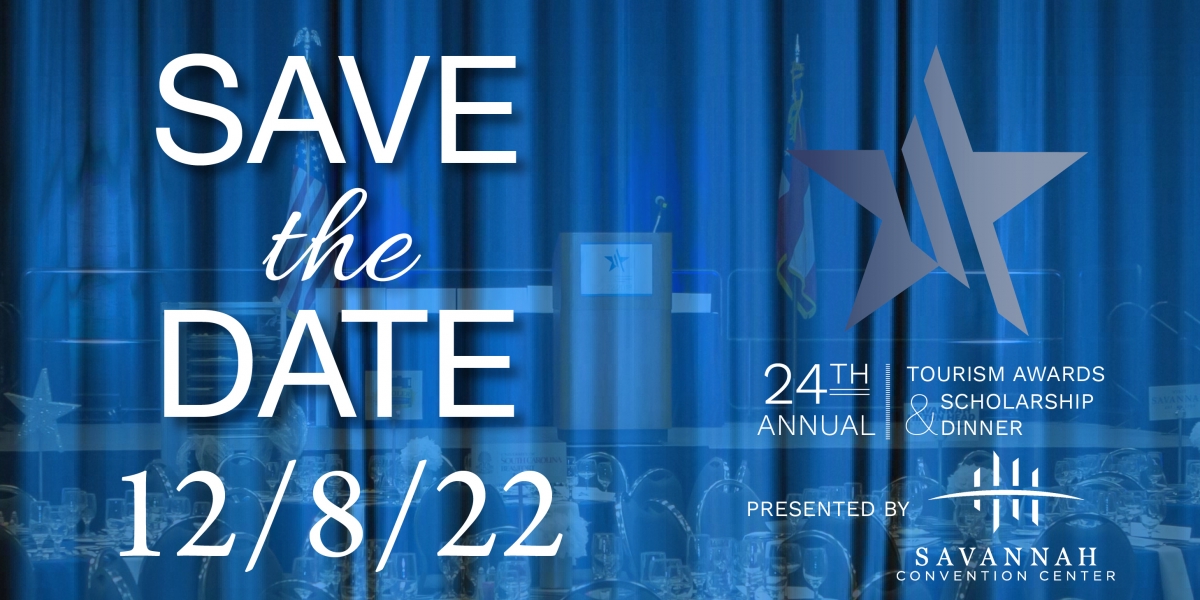